This is a real-life scenario… In specific cases, your debt could be written-off.

Mr. Lauscher’s condition deteriorated rapidly and to such an extent that Mrs. Laubscher was compelled to get the assistance of a carer.  Mrs. Laubscher’s father assisted them financially, but as he retired, he was no longer in the position to assist.

We discussed Mr. Laubscher’s condition with Mrs. Laubscher, and she advised that Mr. Laubscher was incapacitated and unable to care for himself.

The Specialist recommended Palliative Care at St Francis Hospice, as Mrs. Laubscher was under a lot of pressure and reprimanded at work due to lack of concentration.  The family’s situation becomes unbearable.  We, therefore, contacted all the credit providers to assist in any possible way, but motivated and requested them to write off their debt.

Below are the debt amounts we were able to get written-off.

See How Much You Can Save With Debt Review 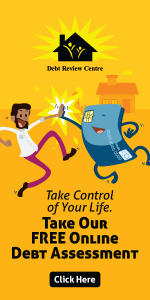 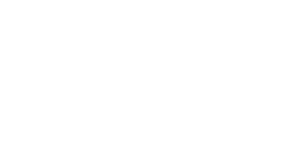